Federal Vegetable Investigators (FVI) raided Grow Green Michigan Grow Shop last week on a tip that they had allegedly violated anti-GMO laws.  The agents arrived at the warehouse just before dawn and cordoned off the entire block making a colossal scene around the grow shop. FVI was armed with fully automatic weapons, SWAT gear, and the bomb team. They blew the door off with dynamite and rushed the building. They put everyone under arrest and held the staff in handcuffs while raiding the store.

Grow Green Michigan has been a top company in the state for many years, thanks to the rise in hobby gardeners, caregiver cannabis growers, and now sustainable food preparations. Their cutting-edge technology is top-of-the-line, but they have been known for some questionable projects involving vegetables.

The growers, who were not identified, claimed to be growing the tomatoes for research purposes only, but agents said that they found clear evidence of a violation of the new law.  A team of scientists from the FVI was on hand to inspect the plants.  The furry tomato, which is said to have been created using gene-editing technology, has caused concern among many who fear that the new breed could be harmful to human health.

The hot tip came from an anonymous hobby gardener over the weekend.  the witness stated that she overheard Doctor Ganggreen at the shop say “I took a regular garden variety tomato and created a genetically modified furry tomato. muhahahahaha”

The agents spent several hours searching the property. They seized several plants and containers of tomato seeds, as well as computers and other equipment used for breeding. The Federal Investigators wouldn’t come to explain why they were so interested in genetically modified furry tomatoes, but they seemed very concerned about the situation. Many of the older agents seem distraught shaking their heads saying “…you just don’t know man…”.

The grow shop owners, who are still denying any involvement in the creation of the furry tomato, say that they only use traditional breeding methods to create their produce. However, investigators say that they have evidence to suggest that the shop may have used gene-editing technology and swamp water from Flint to create a furry tomato. No arrests were made, but officials say they are still investigating the matter. It is not clear what legal penalties the owners may face if convicted. 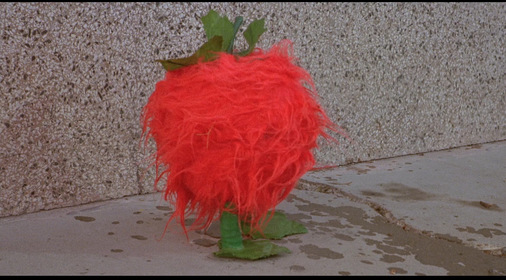 Company officials refused to comment on today’s raid, but they are expected to release a statement later this week. Grow Green MI has been in business for many years and has never been accused of any wrongdoing before. The owners say they only breed tomatoes for their own use and have never sold any seeds or plants to the public.

This is just the latest incident in a heated debate over genetically modified foods. Supporters of GMO crops say that they can help to solve world hunger problems, while opponents argue that they are unsafe and could have harmful environmental consequences. This particular raid is sure to add fuel to the fire, as both sides battle it out over the future of food production.

The owner of the garden warehouse said he was just trying to make a living. “I’m not hurting anyone,” he said. “My tomatoes are safe and they’re good for you. The government is just trying to flex its muscles.”

He plans to fight the charges in court. “This is America,” he said. “I have the right to grow whatever I want to grow. He went on to explain what he thought about tomatoes

“Heirloom tomatoes vary significantly in size and color — ranging from pale yellow to bright green to deep purplish-red. They’re non-hybrids, and their seeds are saved and passed down without cross-pollinating with other types.

Some people view heirloom tomatoes as a more natural alternative to hybrid ones. Heirloom varieties also tend to have a deeper, sweeter taste than store-bought alternatives.

Heirloom tomatoes have nutritional contents similar to those of other tomatoes. A medium (123-gram) heirloom tomato contains 22 calories and 552 mcg of beta carotene, a powerful antioxidant that’s a precursor to vitamin A — which is important for good vision

They’re prized for their taste, so they’re perfect for canning, making sauces, and eating by themselves — lightly salted if that’s your preference.”

TOP WORLD NEWS is becoming a comic book that will be distributed to 500 stores all over Michigan. Land your cannabis business on the front cover starting with a cover story. 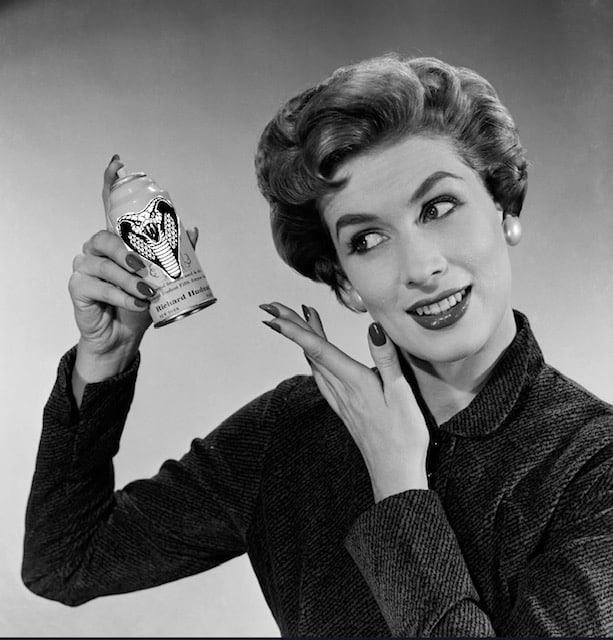