In a sudden and unexpected turn of events, it appears that a golden pyramid is parked in the center of the capitol building’s lawn.  Lawmakers and citizens are baffled by its sudden appearance, with no one knowing how it got there or what its purpose is. Some believe that it may be a warning from the ancient alien space gods, while others claim that it’s a sign of an impending apocalypse.

Officials have yet to determine where it came from or what its purpose is, but speculation is running rampant. Some believe that it’s a warning from a foreign power, while others think that it might be the start of an alien invasion. No one knows for sure what’s going on, but everyone agrees that this strange occurrence is definitely something worth investigating.

Lansing residents have never seen anything like it before, and rumors began to fly about what could be inside. Whatever the case may be, the mysterious pyramid is a source of fascination for many Lansing art communities. It’s a beautiful object, but also strangely unsettling due to its unknown origins. Everyone is anxious to find out more about it, but so far, no one has been able to come up with any answers. 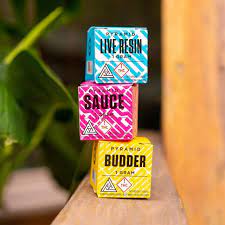 Despite the lack of information about the Pyramid, people have been drawn to it like moths to a flame. Everyone seems to want to get a closer look at this enigmatic structure.

But as people gathered around to get a better look, they noticed something strange about the pyramid…it was emitting a faint odor of cannabis.  And then, slowly but surely, the pyramid started to open up and drizzle a golden ooze eventually covering the lawn.

As night falls and the city falls asleep, the Pyramid remains illuminated, casting an eerie glow over everything around. The ooze is luminescent emitting a faint light illuminating the capital building with a golden glow. 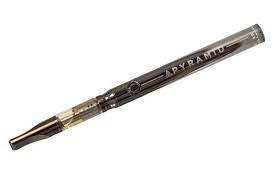 We were able to catch up with 2 witnesses that claim to have been there when the mysterious pyramid landed in front of the Capitol building, Jake and Coley were just leaving the Cafe when the Pyramid arrived. They had this to say about the mysterious Pyramid.

“Christ is king in this country” Yells Coley in a frantic squelch. ” We don’t want illegal aliens from Mexico or outer space around here,” Jake says. “So let’s tear this bitch down.”

Are you ready to take your cannabis brand to the next level of fame and fortune? Look no further than a cover story on TOP WORLD NEWS. 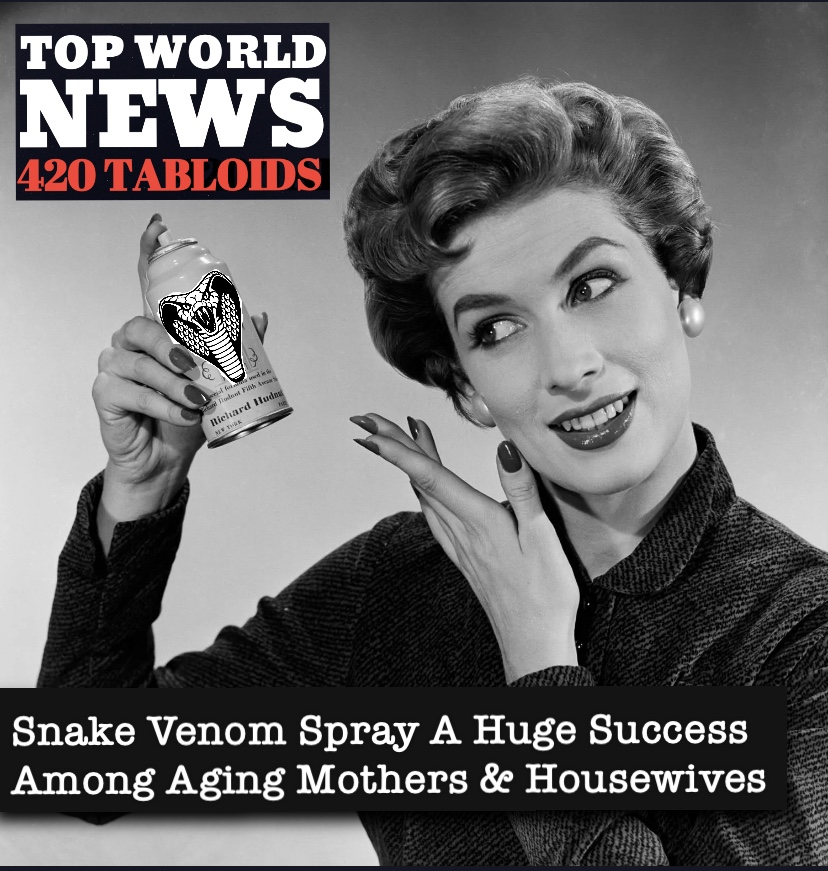