The cannabis industry has been rocked by the news that prices for their product have begun to plummet. After months of speculation, it has finally been discovered that fairies are behind this sudden market crash. Reports from growers and dispensaries alike describe magical creatures with wings flitting about, blessing crops with a cloud of strange glowing dust before flying away into the night. 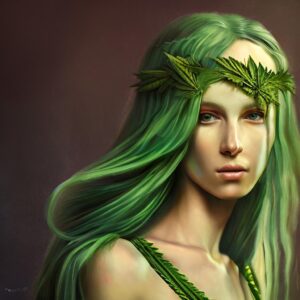 The news came after numerous reports from citizens across the country claiming they had seen small, winged creatures floating around near their local dispensaries. Some even reported that these fairies were actively encouraging people to purchase cannabis products at discounted prices. 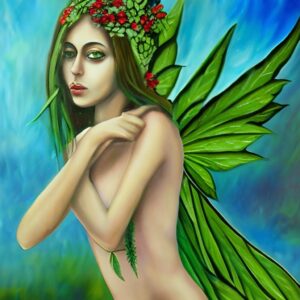 At first, many thought this was simply an urban legend; however, further investigation by local authorities revealed that something suspicious was indeed going on. After consulting with expert herbalists and botanists in the area, it became clear that these tiny beings were doing something extraordinary: they were using their magical abilities to manipulate the market values of cannabis products! 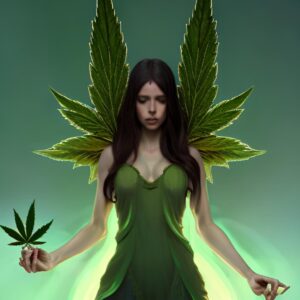 It is believed that these fairies are able to cast powerful spells which reduce prices for certain items while simultaneously increasing them for others – making it possible for consumers to find quality bud at incredibly low rates. The implications of this discovery are huge: not only does this mean lower costs for consumers but also increased competition among growers and retailers as well! 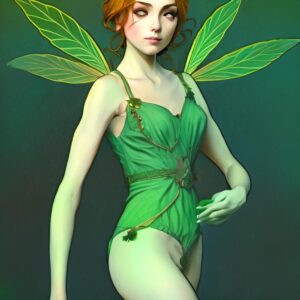 This strange phenomenon began when recreational dispensaries in several states reported that their prices were suddenly dropping to almost nothing. It was later determined that these price drops were due to interference by mysterious fairy-like creatures, who seemed intent on creating chaos in the legal marijuana market. 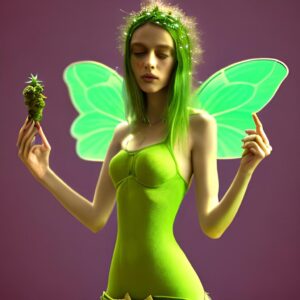 Eyewitnesses described small, glowing figures flitting around dispensary shelves and rearranging products while they whispered words like “free” or “cheap”. Many owners initially dismissed this as impossible or imaginary, but soon realized it wasn’t their imagination at work: some kind of supernatural force was actually manipulating their inventory! 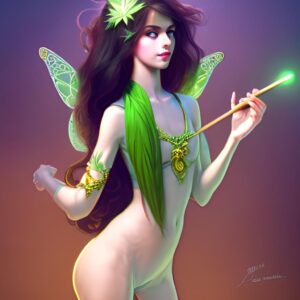 Theories about what exactly is causing this strange behavior range from environmental activism to magical mischief-makers looking for revenge against Big Cannabis companies — but whatever it is, it doesn’t seem to be stopping anytime soon. Prices across the country have continued to plummet despite attempts by officials and business owners alike to contain them; indeed, many stores now offer free samples of their products just so customers will keep coming back! 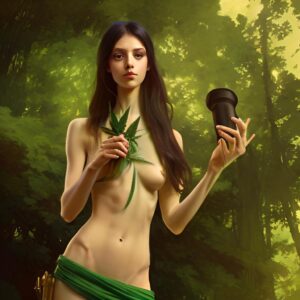 At this point all anyone can really do is wait and see what happens next — because if these fairies are here to stay, no one knows how much further they’ll drive down the cost of legal marijuana…or what other surprises they might have in store. 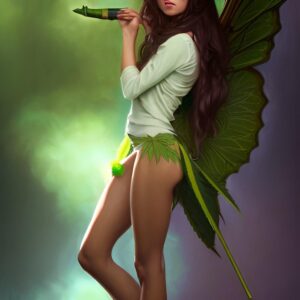 Reports from growers and dispensaries alike describe magical creatures with wings flitting about, blessing crops with a cloud of strange glowing dust before flying away into the night.

This dust is believed to be responsible for increasing the potency of plants while decreasing THC levels in buds at an alarming rate. Growers’ attempts to counteract these effects have proven unsuccessful; they must now accept that they will no longer be able to control what was once considered their own market share. 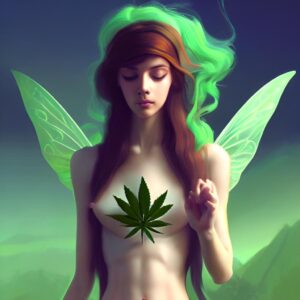 Although some may find this situation humorous, experts worry about its implications on both the legal and illegal markets of marijuana products across North America and beyond. The question remains: How long can growers expect these fairy-blessed weeds to remain potent? And what other changes could we see in the coming months as a result? Only time will tell if there’s more than meets the eye when it comes to this mysterious phenomenon… 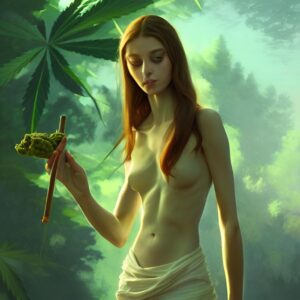