Governor Gretchen Witmer is pushing the DEA for Federal Legalization

Cannabis businesses have a friend in Gretchen Whitmer, it appears after her comments on 4/20. “To be blunt, legalization is great for the economy; it creates jobs and boosts tax revenue that can go toward our schools, communities, and first responders,” she Tweeted that day. Whitmer urged passage of the Secure and Fair Enforcement (SAFE) Banking Act, which would lift legal limitations on banks and allow institutions to bank with state-licensed cannabis businesses.

“Michigan is very fortunate to have a governor who understands the opportunity that comes with legalizing cannabis on a federal level. It’s really great to have our state’s most powerful leader on our industry’s side. Not to mention, we have one of the best laws in the nation,” says Jamie Cooper, market director for Sensi Michigan. “Michigan could teach some of these up-and-coming states a thing or two.”The post Whitmer Pushes the DEA for Federal Legalization first appeared on Sensi Michigan Magazine . 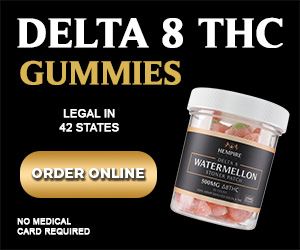