Downstate Michigan has been overrun by Zombies these days. It’s the talk on everybody’s lips, especially local city officials.

“We’ve been getting complaints from locals for a while now,” said the Governess, “but it seems like they’re really starting to ramp up.”  ‘They walk around all day moaning and groaning,‘ she continued, ‘and they never seem to go away…like they just keep coming back no matter what we do.”

Zombies have been known to shop for cannabis in the late afternoon. In fact, zombies are so dead inside that they go shopping for it after work, too.  Zombies have meaningless lives and don’t know what a soul is, so they just do what they’re told. They prefer corporate cannabis dispensaries without a soul because at least then their souls can rest easy knowing that there’s not one zombie with an ounce of creativity left in its undead body wandering the corridors looking for weed that will make them feel something again.

Zombies from around the world are known to shop for cannabis at 3:15 pm on any given day. More often than not, they can be found picking up a gram or two of some primo indica after a late lunch. Sometimes zombies go shopping for cannabis after work, but usually, they have nothing else going on in their meaningless lives so they head out to corporate cannabis dispensaries with no soul. Zombies will do anything just because someone tells them to do it and since zombies have no soul that doesn’t really matter anyway.

“Zombies just do what they are told because they are zombies”.

They prefer the three-fifteen pm shopper deal, but can also be found camping out for deals near closing time, waiting patiently until all doors close, and then becoming frantic shoppers who fight among themselves.

The zombie’s favorite dispensary is one that has corporate products with soulless associates who always greet them by groaning their name when coming into the store like it’s their home away from home while still maintaining an upscale atmosphere with clean lines and select modern décor. 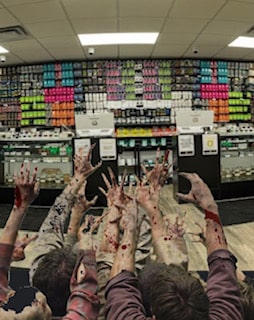 Zombies Shopping for Cannabis at 3:15

Today’s mid-afternoon shoppers were a mixed group. Zombies, who prefer to shop in the late afternoon after lunch, found themselves among the more lively humans with their bright eyes and happy smiles.  Zombies have been known to visit corporate cannabis dispensaries at 3:15 pm for a change from traditional head shops. “There’s nothing happening here,” they complained, pointing to a few employees stocking shelves and sweeping floors. “I just want some weed.” said one zombie

When we poled 710 zombies 99.9% prefer corporate dispensaries, though some may buy from independent shops who have souls and offer better service, but these independent retailers can’t compete on price or variety against large corporations, so most turn to corporate marijuana stores to find their fix before returning home to watch TV or lay around motionless all day until it’s time again next week when the zombie gets up and goes back.

ROCK THE CANNABIS COMMUNITY WITH A NEWS COVER STORY 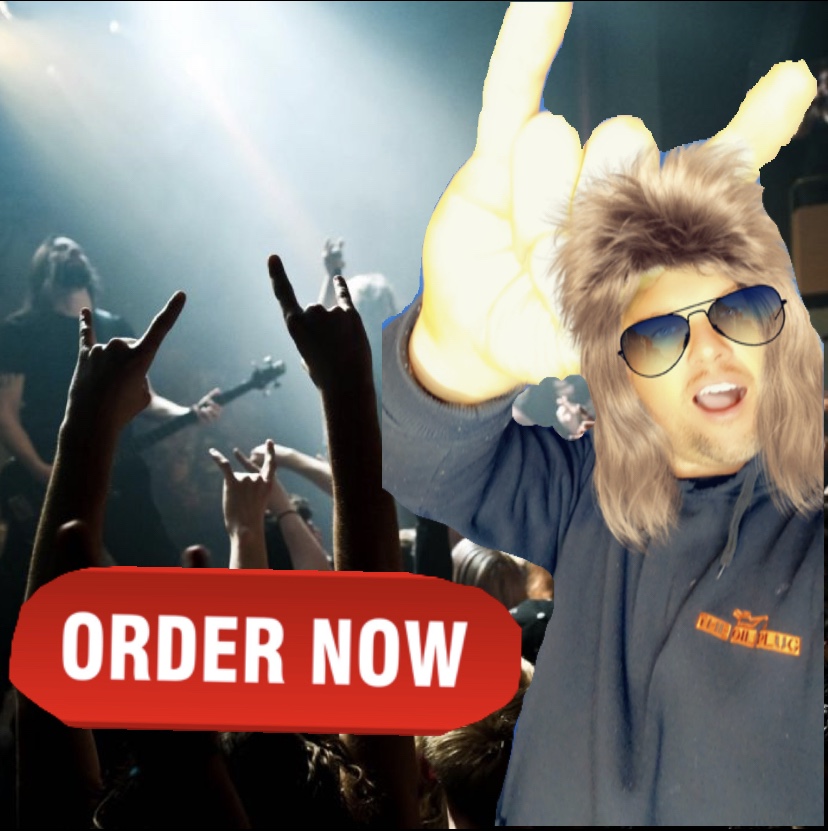