Kermit the frog is the CEO of Trap House Cannabis, a Detroit-based cannabis company. Kermit got his start in the drug game as a tadpole while he was the toughest gagster in Detroit running 12 trap houses at the same time.  I met with Kermit for the interview at his favorite trap house which is now ironically the processing facility for his legit cannabis company. 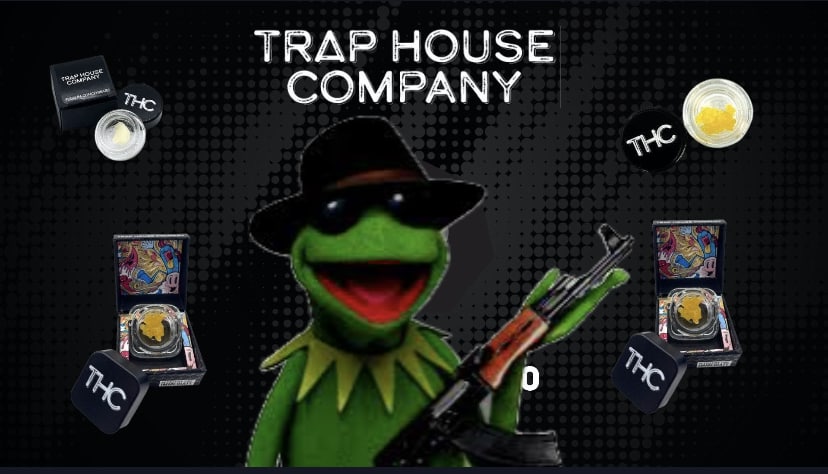 “I started selling weed when I was just a little guy,” Kermit says. “I’d go to school, sell some weed during lunch, and then head back to class.”

Kermit’s business savvy and street smarts got him where he is today. He owns one of the largest cannabis companies in Michigan, but it wasn’t always easy he said.

“My businesses have been raided by the police dozens of times,” Kermit recalls. “But I never gave up. I knew that this was my calling. But this has been no walk in the park. I really learned how to take care of pond scum, if you know what I mean. 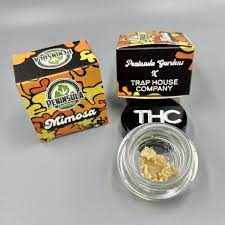 “I always been into cannabis,” Kermit says. “My momma smoked weed and my pops sold crack to all the puffers on our block. I started out selling weed on the corner when I was just a little froggy, and then I opened up my first trap house when I was only 10 years old.”

Kermit’s business grew rapidly, and soon he had dozens of trap houses all over Detroit. He became one of the most successful drug dealers in town, and his profits allowed him to start buying up abandoned land and eventually going legit when he received his cannabis license from the state.

“I never imagined myself being a cannabis CEO,”  “But when I saw the opportunity, I took it.”

Kermit’s friends and family were skeptical of his new venture, but he was determined to make it work.

Kermit started Trap House Cannabis Company in 2013 when cannabis was being legalized for medical purposes. At the time, there were very few legitimate cannabis businesses, and Kermit saw an opportunity to get in on the ground floor.

“My team and I worked hard to build a successful business,” Kermit said. “And we’ve been successful thanks to our commitment to quality and customer service.”

Trap House cannabis is now one of the world’s largest and most respected cannabis companies. And Kermit is proud of what they’ve accomplished 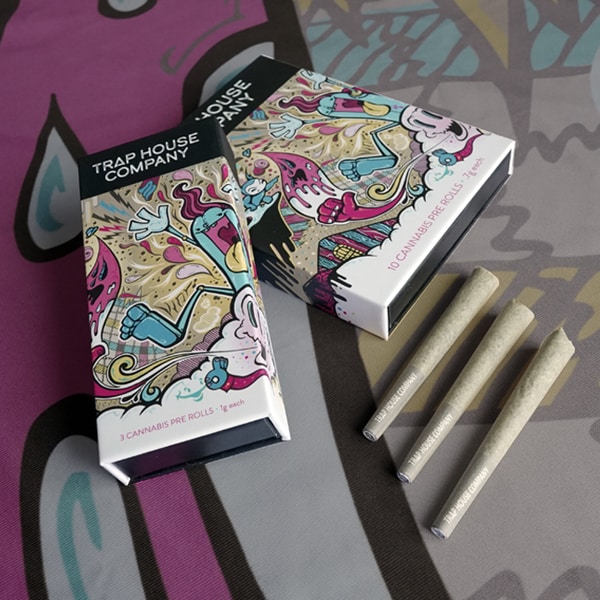 Now, five years later, Trap House is one of the most successful cannabis companies in the state. They produce high-quality products that are loved by customers all over the country. Kermit is proud of what his company has accomplished, and he’s grateful to all of his employees and customers who have helped make Trap House a success.

“His company catered to people who needed medicinal marijuana, but as time went on, Kermit realized that there was a lot of money to be made in the recreational market.

So he began to expand his business, and now Trap House is one of the biggest players in the cannabis industry. They sell high-quality products at reasonable prices, and they’ve managed to build up a large following among consumers.

Kermit is proud of what he’s accomplished, but he knows that there are still challenges ahead. The cannabis market is constantly evolving, and he plans to stay on the cutting edge.