Joeseph Louis is on the scene at the Bureau of Statistics (BS) located near downtown Detroit searching records of smoking and related deaths and the results look similar to that of an old rollercoaster ride at Cedar Point! The graph shows that during periods of smoking tobacco, deaths by smoking were incredibly high. However, as the preferred smoking product became cannabis,  that indeed, lives were saved. And this sent the death toll plunging downward just like an old rollercoaster Mr. Lous explained. 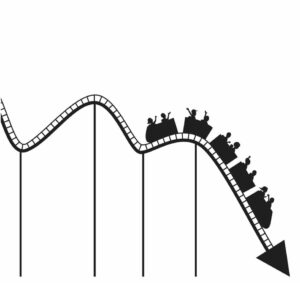 An estimated 23,500 to 47,500 deaths would be prevented if medical marijuana were legal across the U.S. That’s the conclusion of a new meta-analysis of scientific research published over the past two decades according to a random Google search. 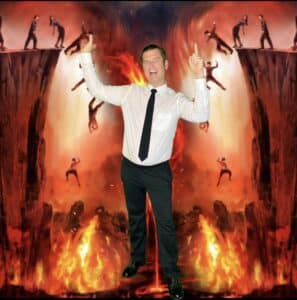 Vehicle City Social is having a 5 year anniversary Glow Party this Saturday the 21st of July this day of our Lord 2021. 9pm to 11pm.

Be there or be square. 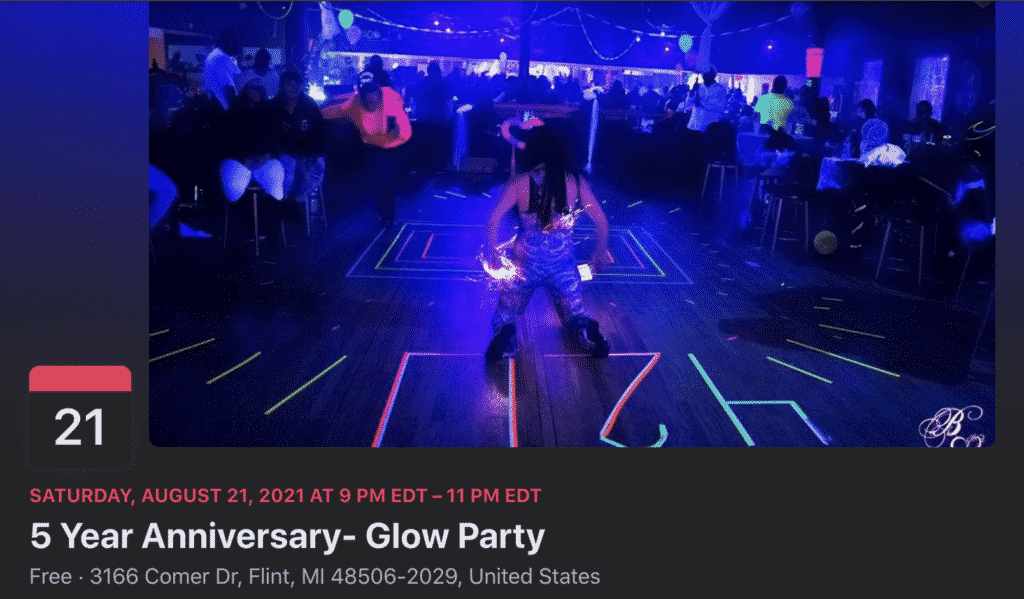 WAIT, Have you seen our new page? This page is called Propaganda