As Michigan Organic Solutions a local provisioning center in Flint opened up this morning the staff couldn’t believe that the store was surrounded by the Flint SWAT Task Force along with every other kind of police.  The building was layered by police personnel surrounding the whole place with helicopters buzzing overhead in circles while another one lands on the roof.

The street was lit up with flashing lights. The blue lights were blinding everyone because they were all left on. The police were so excited about this bust. It was the one they that they had been waiting for.  Some of the cops called other cop friends from other areas to come and join in on the bust of the century. Every kind of cop near and far came to help take these evil-doers down.  There were local cops alike from a variety of areas moreover the county police were in front bellowing out on their loudspeaker. COME OUT NOW! 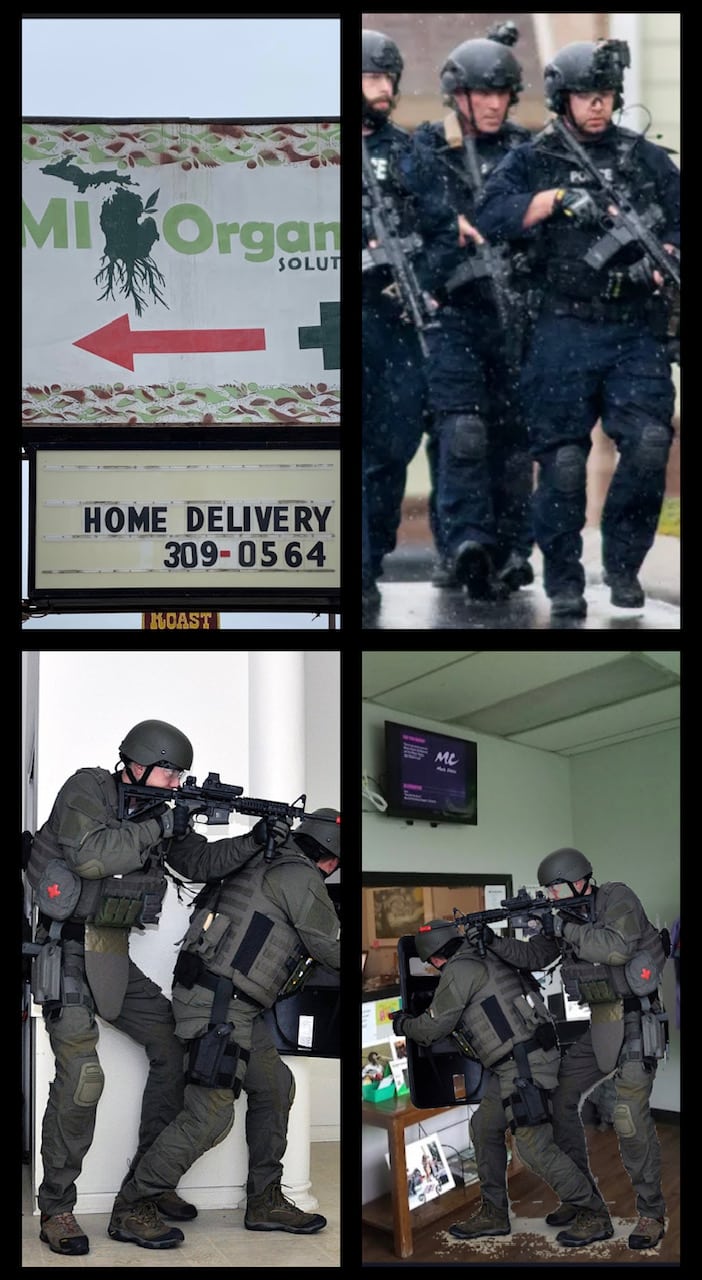 As the armored tanks rolled in the troops began to shout drill numbers. They were dressed in military battle uniforms and full bomb gear they made a formation.  Lined up in formation they crept to the door with their shields attached.  Charging methodically ahead in formation the bomb crew made it to the door. The sirens were wailing so loud that it drowned out the yelling on the loudspeaker. 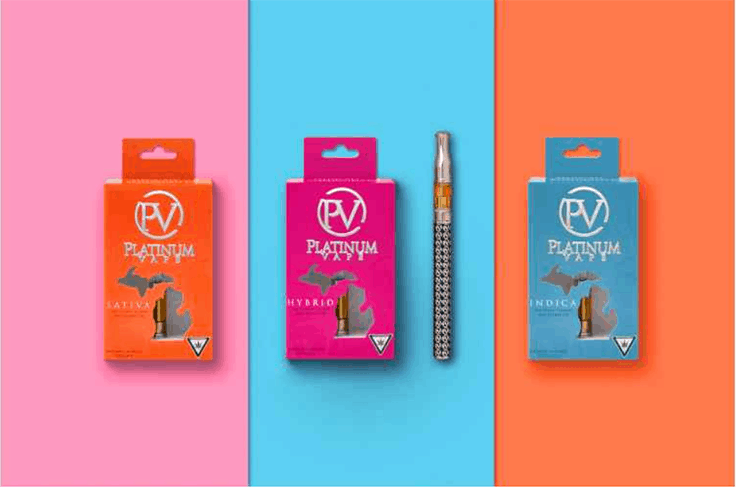 Earlier Last week the Jolly Green Giant’s son Sprout was spotted by Gladys Kravitz leaving Michigan Organic Solutions Provisioning Center carrying 2 huge bags of cannabis products. Both arms full, he nodded to Mrs. Kravitz and got into his jeep, and drove off.

Well, Gladys called her son the IRS detective that afternoon right after she left the cannabis store.  She told him the story just the way that she saw it.  She reported to her son that Sprout was seen picking up drugs at the local dispensary.  She said that both of his arms were full of drugs and that he was probably high.  She stomped into the cannabis store and demanded to know who gave the Jolly Green Giants son those huge packages of marijuana.  Screaming and squawking at the budtenders she didn’t hear little Kathy say just as sweet as can be “Sprout just had his 50th birthday party June 19th and he is not just a little sprout any longer, he is a full-grown vegetable man.”