Heads Cannabis Provisioning Center is deeply rooted in the science of cannabis and has discovered many benefits for the mind using the plant. Now the researchers have a particular interest in the potential expansion of the cranium with heavy cannabis use.

In a recent study that has left the scientific community stunned, the researchers who worked with prestigious universities across the country have found that cannabis use can lead to an increase in cranial volume mass.

The study, which was published earlier this week in the Journal of Head and Cranial Sciences, looked at the craniums of marijuana users and non-users and found that those who consume cannabis on a regular basis had brains that were, on average, 3.14159265359 cubic inches larger than those of non-users.

“This is an astonishing discovery,” said Dr. Jane Smith, one of the lead authors of the study. “We never imagined that marijuana could have such a profound effect on the size of the cranium.” 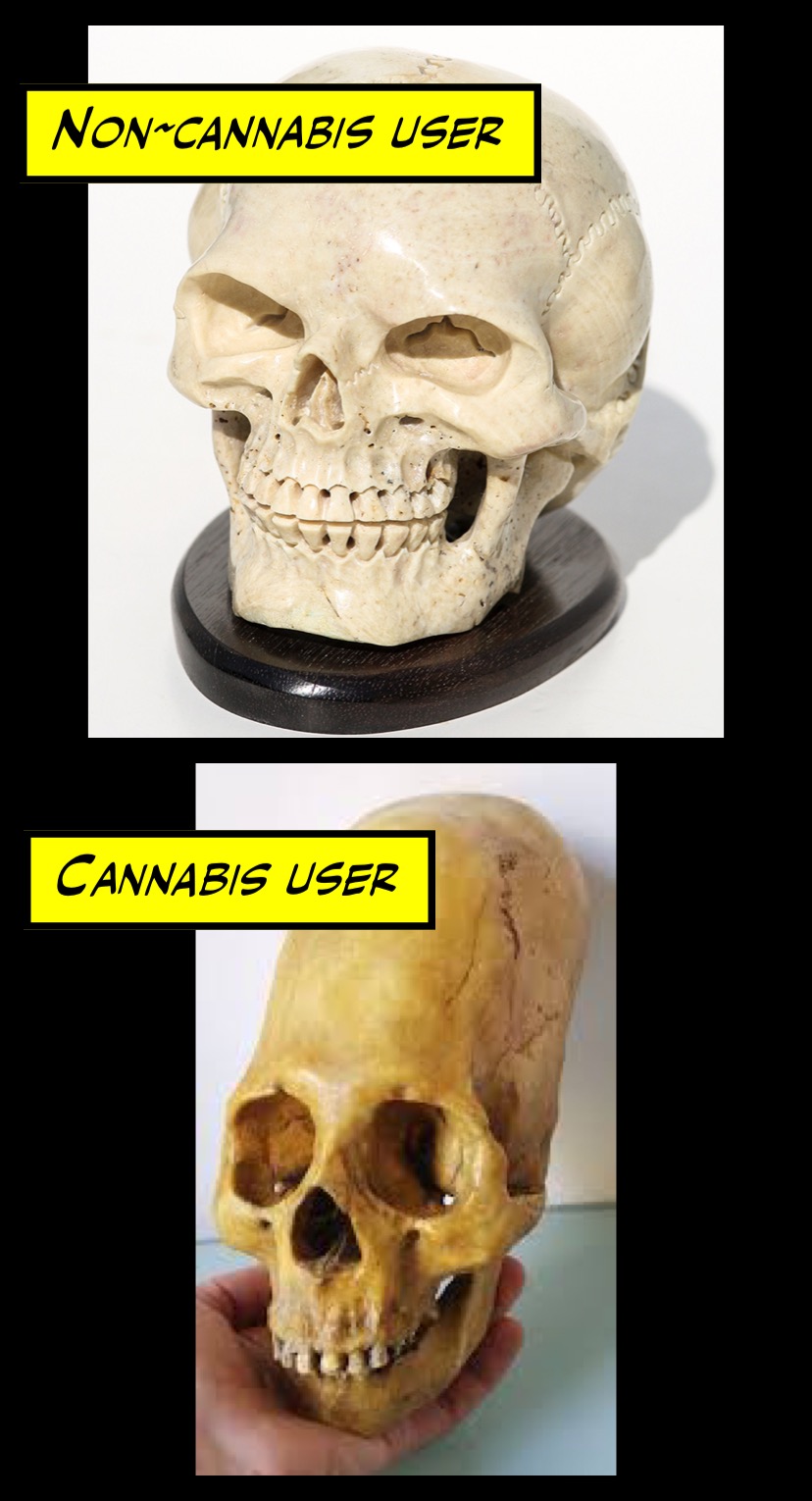 “This is groundbreaking research,” said lead researcher Dr. Jameson Kipper. “We’ve long suspected that cannabis has this effect, but now we have scientific evidence to support it.”

The study, conducted over a period of five years, followed the cranial growth of 1,000 participants, all of whom reported using cannabis at least once per week.

Results showed that the average cranium size of a cannabis smoker was 3.14159265359 inches larger than a non-smoker. “This isn’t just an increase in volume,” said Kipper. “Cannabis actually changes the shape of your skull.”

While the study’s authors caution that further research is needed to determine if this expansion is permanent or reversible, they say the findings could have far-reaching implications for public health.

“Our findings suggest that cannabis use may be linked to serious health concerns,” said Dr. Frau, we knew that cannabis expands the mind, but we never thought that the effects on the cranium were so expansive.

Heads cannabis will continue conducting research and funding studies because they have reasons to believe that they are on the edge of science when it comes to cranium growth, cranium expansion, and actual skull growth leading to more brains.