A 420-foot wall of ice came tumbling down the river’s edge in Sault Sainte Marie, smashing into the local provisioning center Fresh Water Cannabis causing all kinds of havoc all over town. People began panicking, and mobs began to form in the streets of this cute and friendly town.

No one was injured in the incident, but Fresh Water Provisioning Center sustained significant damage.  A recent construction project in Canada had loosened the glacier, and it came crashing down with such force that it completely destroyed the backside of the building.  The surrounding area was also damaged, and several homes were evacuated as a precautionary measure.  Local officials are now working to assess the damage and determine how to prevent such an incident from happening again in the future.

However, in a turn of events, Pettie Detective Banana Hammock of the local Sault Sainte Marie police department has developed a suspicion that the horrific event was orchestrated by the Glacier Cannabis Company which has been known for crashing other brands and standing out among artisan cannabis brands.  “The folks over at Glacier do make a superior product that’s for sure.” said officer dipshit. 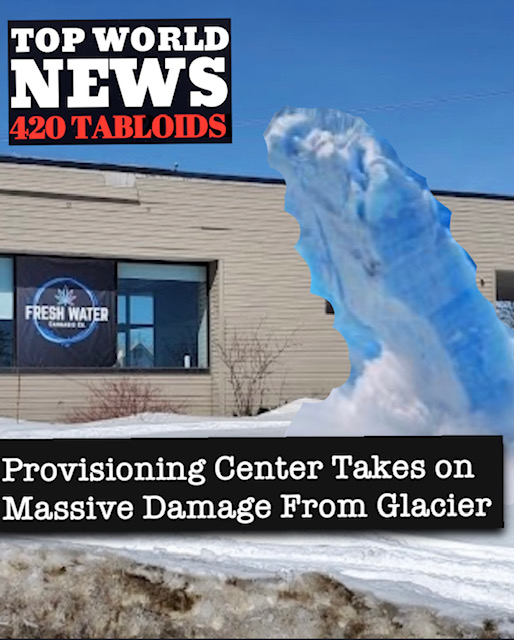 Detective Pettie believes they may have been motivated by a desire to gain market share. However, the company has denied any involvement in the construction project that caused the earthquake which lead the gigantic glacier to crash through the town ultimately landing in the Fresh Water Cannabis Provisioning Center where their products are marketed and sold. “Those are quite the accusations,” said one spokesman of Glacier Cannabis.  “Do you think that we had this all planned out?!”  charged a salesman of Glacier, he went further by shouting  “You are insane Detective Banana Hammock!” Furthermore at the end of his interview stated “This is a disgrace to our brand and our cute little town next to Canada. How could you even think this way detective?” 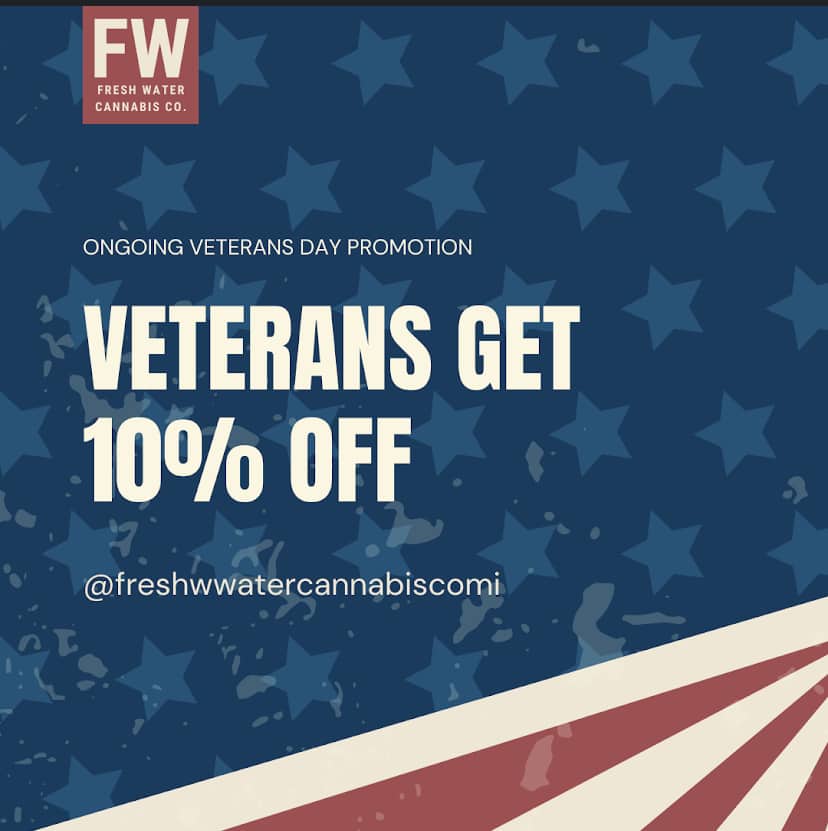 “Yah, fellas maybe you got me a little paranoid from the great strains I picked up at Fresh Water Cannabis. I was feeling very hypnagogic at first, but then I had a cold brew coffee from Superior Coffee Roasting Company and I sort of spun out with work entirely; I started to rapidly connect the dots from cold cases a decade or more ago.  I spent the next 3 days drawing dots and drawing straight lines to each of them.  I was using a ruler until it snapped from all the pressure that I was feeling.  I stayed up 3 nights drawing on the inside door of the wheelchair-accessible bathroom at the police substation.

Officially Glacier Cannabis Company has denied all accusations and is cooperating with the police department’s investigation.  However, upon connecting the dots it was revealed that there is no evidence to support this claim and the Glacier Cannabis Company is in the clear. But the incident is still under personal investigation by Detective Banana Hammock. No arrests have been made at this time.

The manager at Fresh Water Provisioning Center told us the reclusive story about why the detective is called Banana Hammock. Years ago when he joined the force his issued pants were too big exposing the captain to his yellow whale tale while bending over. From that day forward he was referred to as “Officer Banana Hammock” until he became a detective and that’s when he legally changed his name.  Now his peers would have to call him “Detective Banana Hammock” out of reverence for his title within the police department.  “Little does he know how little respect we actually have for him.” said another officer.  He told me that he enjoys wearing a banana hammock “because they make me feel more in control and that my bits are more disciplined than others which leads me to the belief that I am definitely superior to a common citizen. 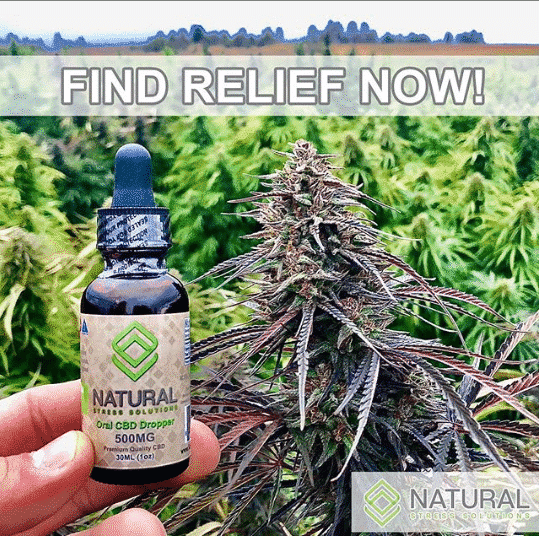