William Clarke and Meriwether Lewis were two of the most famous explorers in American history. They were best known for their journey westward, which culminated in the discovery of the Lewis and Clark Expedition.  But what many people don’t know is that these two explorers were also keen on cannabis.

They have a vast botanical knowledge of the continent, providing the first scientific descriptions of many new species of plants, and animals, including the grizzly bear, prairie dog, pronghorn antelope, and mountain goat.  William Clarke and Meriwether Lewis came to Xplore’s cannabis dispensary with the hope and aspiration to discover new plant strains. 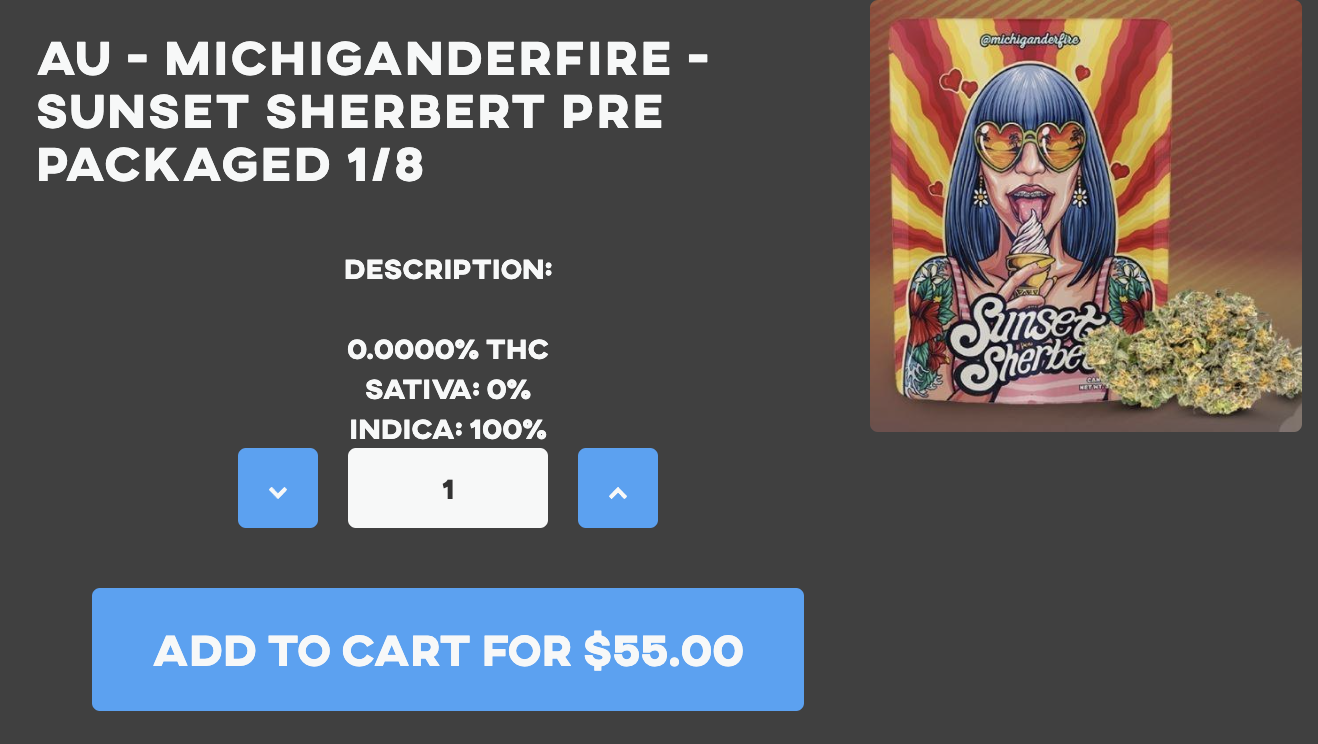 As soon as they walked in, they were overwhelmed by the smell of weed. It was like nothing either of them had ever smelled before. They both began sniffing the air while adjusting their heads in various contortions and catching the variety of pungent flower flavors. They were really amazed and beyond words with the technology and the catalog of botanical resources available.

“Welcome to Xplore’s cannabis dispensary,” the budtender greeted them. “What can I help you find today, do you have anything special in mind?”

William and Meriwether were filled with anticipation as they browsed through the strains of cannabis. They were on a quest to discover some new and exciting plant strains, with a particular interest in strains originating in Michigan. They knew that Michigan was home to some of the finest Indicas so they pursued to view Michigan Indica strains.

Lewis responded to the inquiring budtender in a heroic tone he said “Take me to your Michigan Indica inventory at once!” 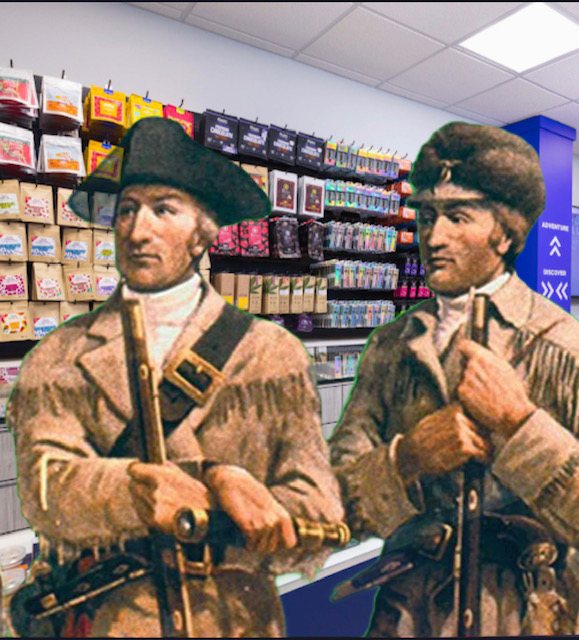 Finally, William spotted a strain that he had never seen before. “What’s this one called?” he asked the budtender.   “It’s called Kush Mintz,'” the budtender replied. “It’s our favorite unique strain that Michigander Fire developed and grew with excellence.”

They were immediately drawn to Michigan Fire. They were completely fascinated with the names on the package “Sunset Sherbert” I’ve never imagined”  Lewis exclaimed.

Of course, neither of them even knew what petro was when they asked about Petrochem while fondling and smelling the buds. They found what they had been looking for. Indica strains like Sunset Sherbert and Petro Chem had them very excited. William was also drawn to a strain called “Kush Mintz”. He read the description and learned that it was known for its relaxing effects. 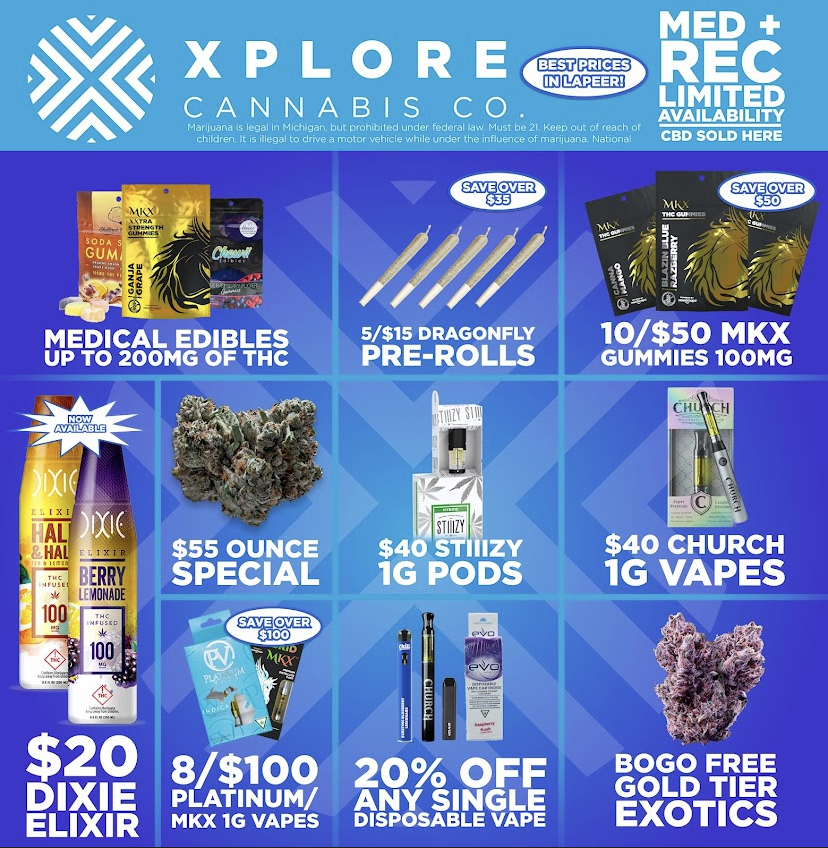 William and Meriwether looked at each other and simultaneously said cheerfully claimed ” We really know how to discover new plants”. and the whole crowd of people around them broke out in laughter. 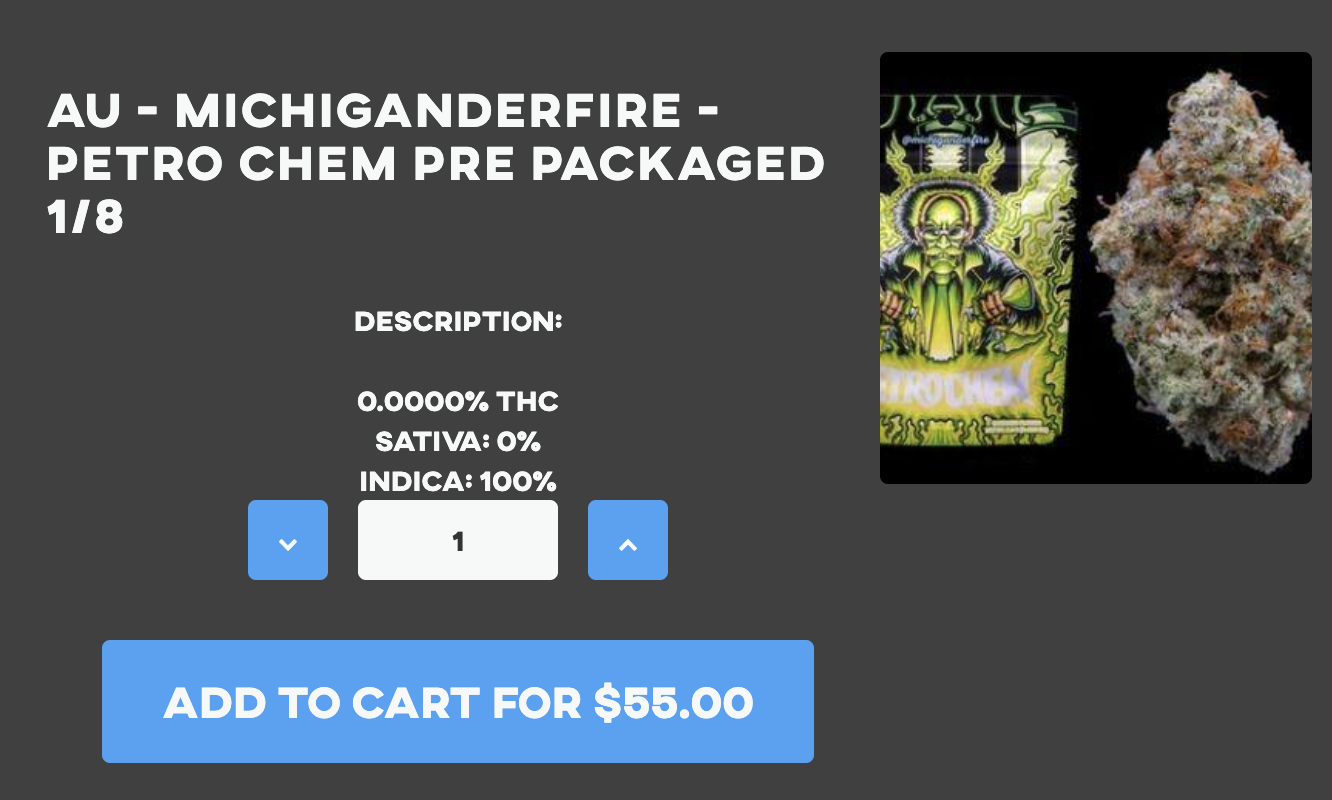